Haitian Senator suffered from stroke in the middle of Senate's session; transported to Miami urgently for treatment

Posted by Lenouvelliste on Thursday, March 22, 2018 Under: Health

Senator Nawoon Marcellus, who suffered a stroke on Tuesday night in full session, was flown on an ambulance plane Wednesday afternoon at Jacksonville Memorial Hospital in Florida. The parliamentarian is accompanied by his sister. He will be joined later by his colleague Dieupie Cherubin, first secretary of the office. The entire Senate was mobilized, joined by the executive, to evacuate the parliamentarian to foreign lands.

It was during the session that was supposed to relaunch the parliamentary work in the Grand Corps that the parliamentarian was the victim of a malaise, before being taken urgently to Bernard Mevs hospital, where he was diagnosed and received first aid. The President of the Republic, the President of the Senate, the Prime Minister, the Speaker of the Chamber of Deputies and many other parliamentarians came to his bedside. "There is a positive development of his case," said his colleague Carl Murat Cantave at the airport. 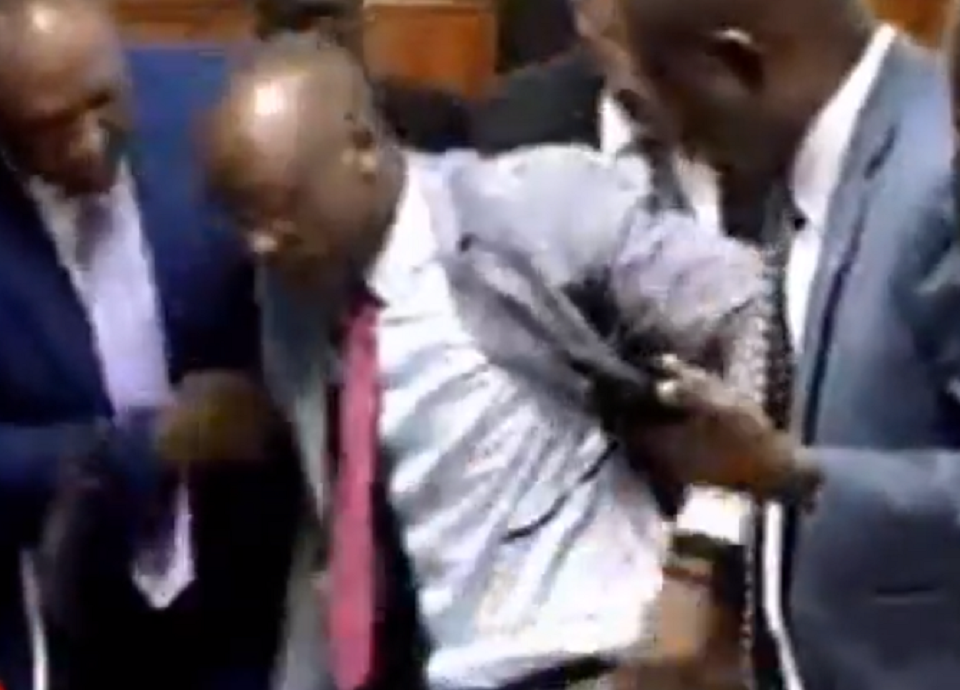 At Jacksonville Memorial Hospital, experts are waiting for the senator, added Senator Carl Murat Cantave, recalling that there has been diplomatic and financial efforts in this regard. Asked about the lack of this type of care in Haiti, Cantave plays it simple. "Health here is not healthy. Health is sick. " He indicated that in the Senate appropriate measures are being taken to remedy this, citing, among other things, a health reform law already in place.